It’s a brand new experience at Apple Mountain. The Greens will offer the Great Lakes Bay Region a unique lifestyle with resort amenities and the convenience of “lock and leave” in a gated condo community. With close proximity to the clubhouse and Kathleen’s restaurant, residents will enjoy a leisurely walk or a quick zip in the golf cart to meet friends for lunch, dinner or happy hour. Residents will be able to choose water, golf or wooded views to build their single family condo. If golf is your game or you enjoy an upscale lifestyle, yet still want a sense of privacy, The Greens at Apple Mountain is perfect for you.

Soaring ceilings, bright open spaces and the beauty of a Cobblestone home where innovation meets craftsmanship. The Greens at Apple Mountain will give you peace of mind with wide open floor plans, complete zero-step entrance and luxury finishes. Rest assured in knowing that you are giving yourself the comforts of a healthy home and the lifestyle of country club living. At The Greens, you will enjoy a stand-alone condo with a private patio and your own lawn, that you don’t have to look after. You’ll appreciate the quality of life of a home that has been designed by one of the country’s top architects. Working with our professional design team, you will relish in choosing all of your finishes so that everything feels like home. Starting with your location, to the floor plan that is just right for you and last but certainly not least, those beautiful touches that take ordinary to extraordinary. 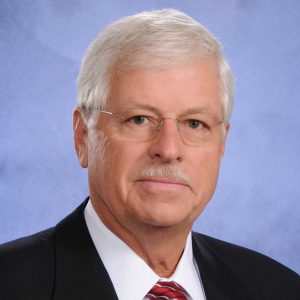 As a lifelong resident of Saginaw and the owner of the nationally recognized Bierlein Companies, Mike Bierlein also is a founding member of 1st State Bank. He is actively involved in numerous businesses in the area and the owner of Apple Mountain and has given his heart and soul to the Saginaw community. Mike is not only a business leader, but he’s also a humanitarian leader. He formed and directs The Bierlein Companies Foundation, which has contributed over $2.2 million to charitable organizations and scholarships. In addition, he actively participates in local charities and encourages the more than 300 employees of The Bierlein Companies to do the same.

Mike has always had a passion for golf and a dream of building a first-class golf resort here in his hometown of Saginaw. After securing 305 acres, in 1998 Apple Mountain opened with a John Sanford masterfully designed par 72 championship course to challenge and delight golfers of all ages. Today Apple Mountain is recognized as one of Michigan’s premier courses with a first class restaurant and event center. His passion has made Apple Mountain a flagstone of the community.

The Greens at Apple Mountain surrounded by the 167-acre course and five water features will be the final link to finishing that dream. Partnering with Cobblestone Homes, Mike is thrilled to be able to see the completion of his vision. 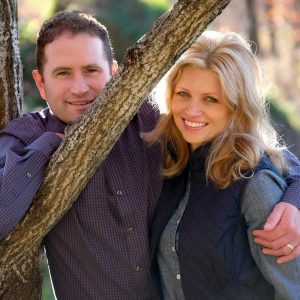 THE GREENS AT APPLE MOUNTAIN LOCATION